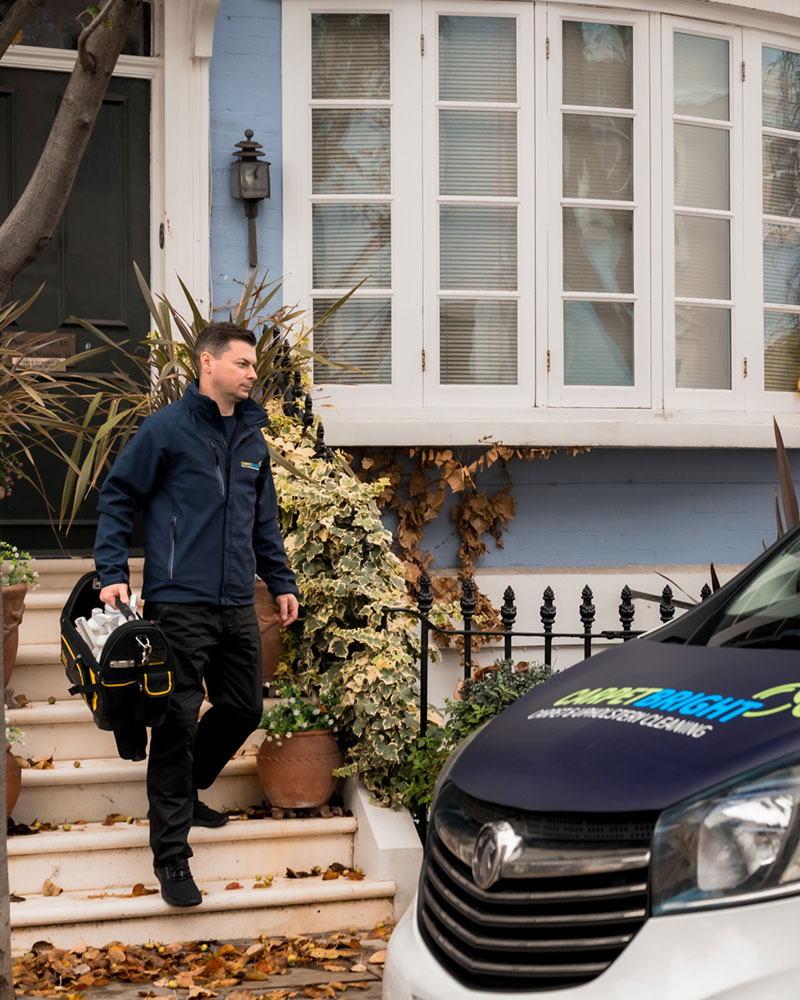 Carpet Bright UK is the most trusted carpet cleaning in SW1, Pimlico, Westminster, City of London residence and commercial organisations. Our carpet cleaners in Pimlico SW1 are well-vetted professionals using eco-friendly solutions which remove 99% bacteria, allergens, dirt’s and other harmful things from your carpets and keep it fresh and new.

Pimlico is Quite, Clam, downright lovely, small residential area in the heart of London with beautiful architecture, Huge townhouses and posh brasseries by the bucket load and gardens nestled north of the River Thames situated in a prime spot in Central London and it’s perfectly placed for walking to some of London’s most famous attractions, including Buckingham Palace, Westminster Cathedral, Westminster Abbey, St George’s Square, Ebury Street, Churchill Gardens, Pimlico Farmers Market and the Tate Britain. Surrounded by Chelsea, Kensington and Vauxhall.

Pimlico is easily accessible with Pimlico tube station on the Victoria Line and the large Victoria station on the Victoria, District and Circle lines, riverboat services from Millbank Millenium Pier and heads down towards Waterloo and Southwark. You have direct access to the rest of England with National Express services from London Victoria Station. Pimlico has a huge number of tourists pass through the area on a daily basis and this can sometimes lead to crowding.

Also, Pimlico has One of London’s biggest live theatre venues, the Apollo Victoria was originally built in 1929 as a state of the art cinema.

Dolphin Square is a private apartment built between 1935 and 1937. At the time of their construction, the development was billed as the largest self-contained block of flats in Europe. It is home to many Members of Parliament.

Churchill Gardens is a large housing estate covering the south-west corner of Pimlico. It was developed between 1946 and 1962 to a design by the architects Powell and Moya, replacing docks, industrial works, and several Cubitt terraces damaged in the Blitz.

The highest quality of carpet cleaning in Pimlico.

Our vans are fully equipped with most powerful machinery available.

To offer our customers the best carpet cleaning in SW1V.

We have served over 4,624 happy carpet cleaning customers in Pimlico! 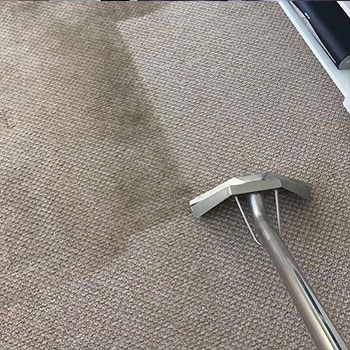 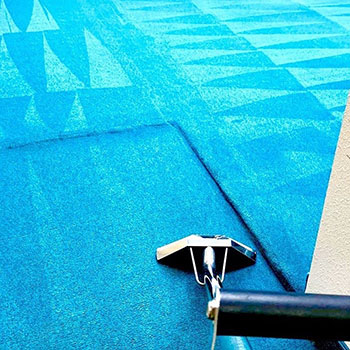 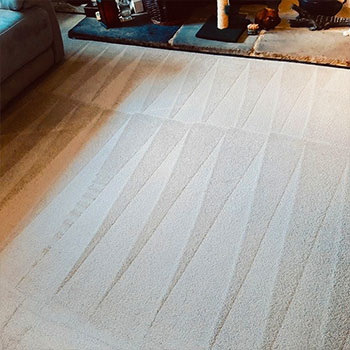 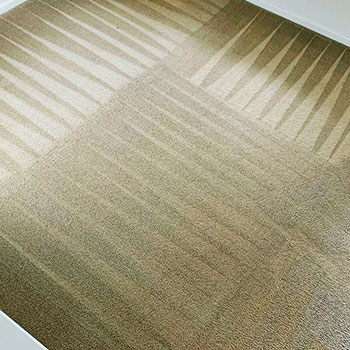 Q: How long will it take for my carpet to dry?

Due to the power of our industrial machines, on average it only takes around 2-3 hours for the carpet to completely dry. Our drying time is not guaranteed as it can be affected by humidity, temperature and airflow to the carpets.

Q: Do you move furniture?

Yes, our technician will move and clean under your furniture at no extra cost; we clean underneath then put them back to its rightful place on protective padding if needed. We do suggest you remove items off and out of your furniture like plants, lamps, knick-knacks, books, clothes prior to us arriving.

Q: Are you a local business?

Q: How long will it take to clean my carpets?

On average, it will take our technician's around 20 minutes per room. This time can vary depending on the amount of furniture to be moved, the size of the room and also the level of soilage.

Q: What cleaning method do you use?

Our carpet cleaners in Pimlico use a 10 step cleaning process which includes sanitising, neutralising and deodorising your carpets and upholstery. Our exclusive carpet cleaning method removes the toughest, deepest and dirtiest stains. Followed by a unique cleaning solution that's designed to penetrate deep within the carpet fibres. Then we use an extremely powerful dual suction industrial machine to extract excess dirt, allergens and the remaining moisture in the carpet. 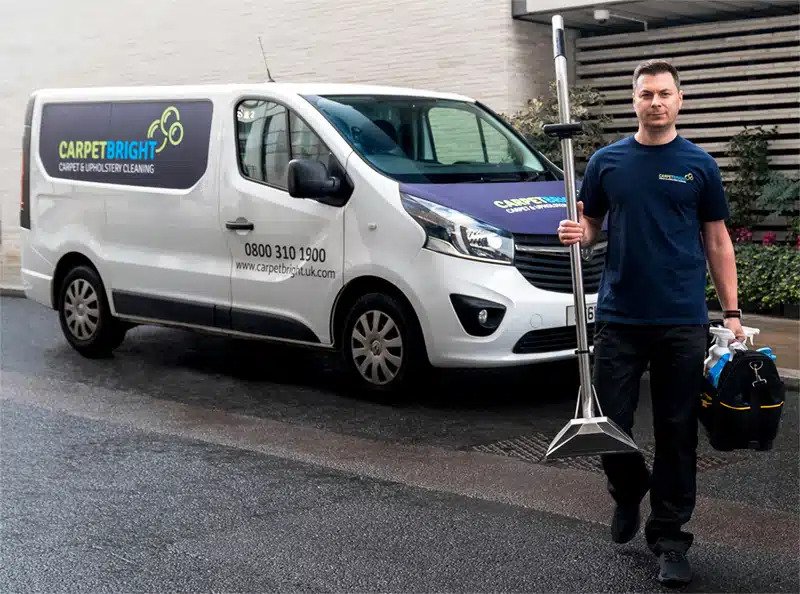 Other Local Areas We Serve - 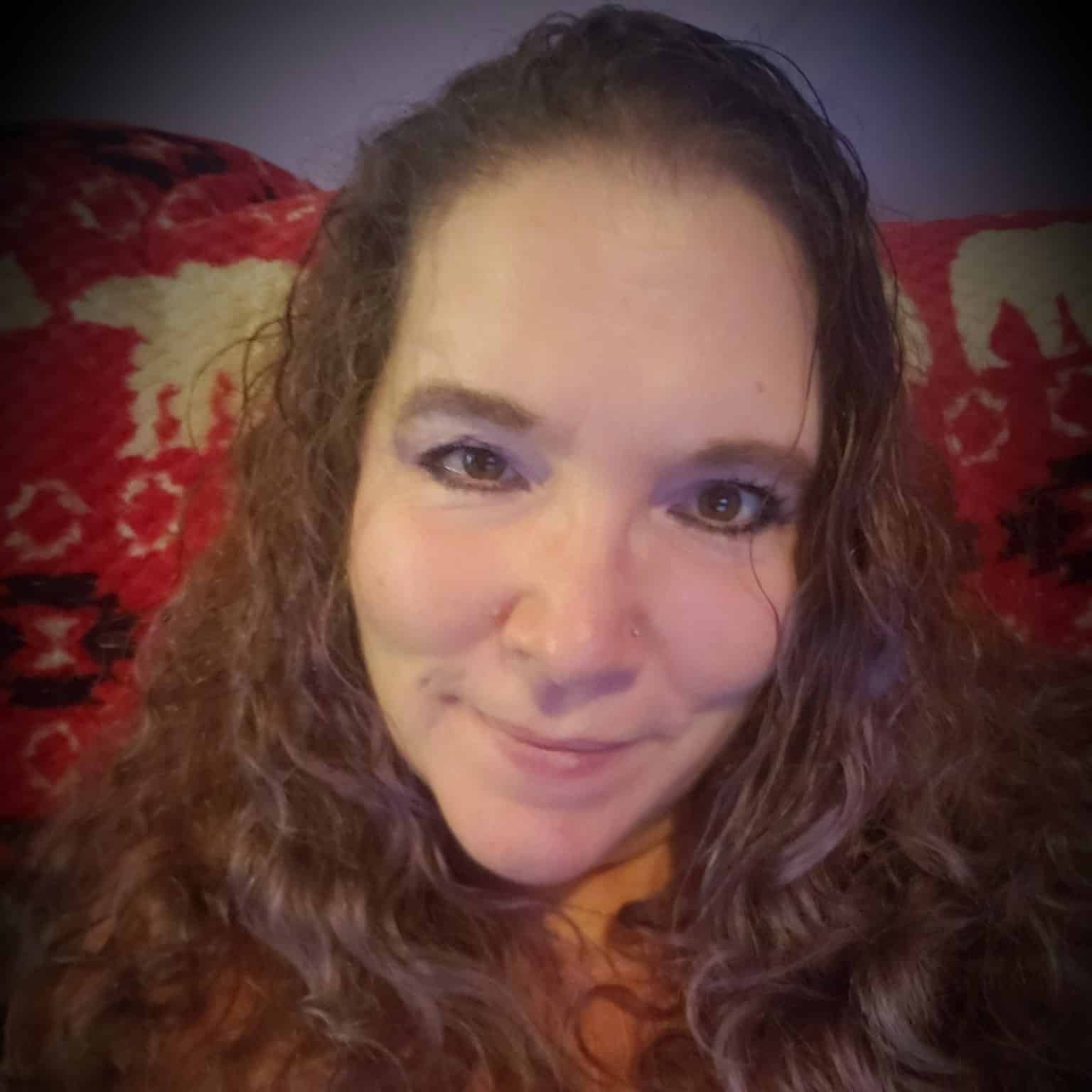 Andy was our technician. Super nice guy and worked very efficiently. He did an excellent job, gave a... 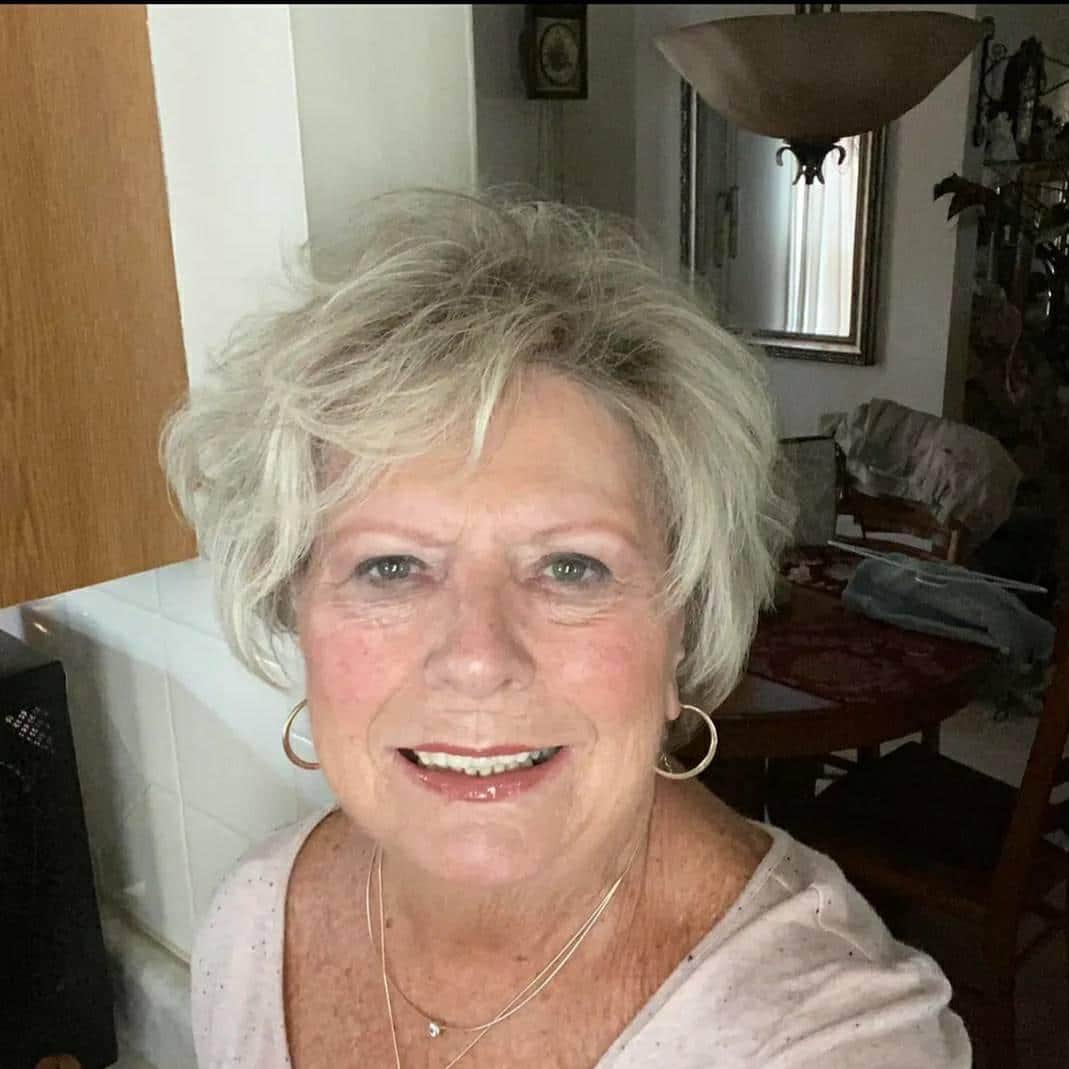 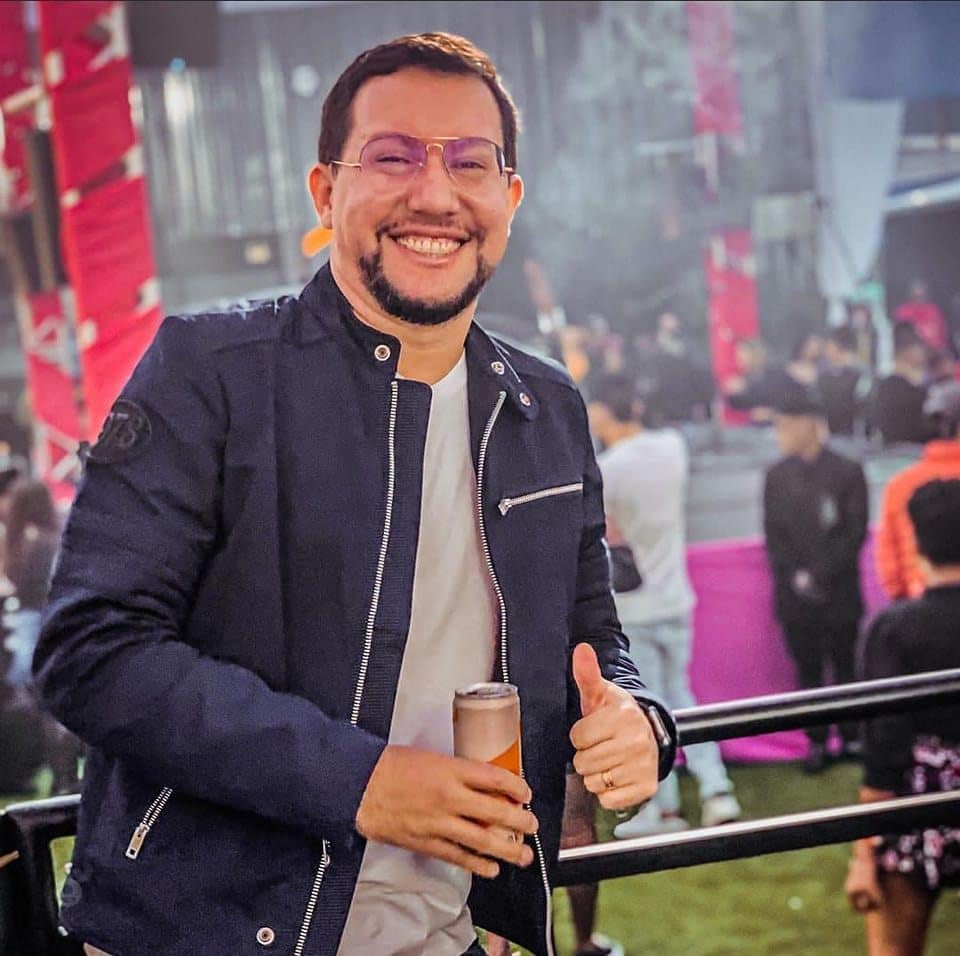 Excellent experience from start to finish

Excellent experience from start to finish. The technician, Andy, provided great communication, their... 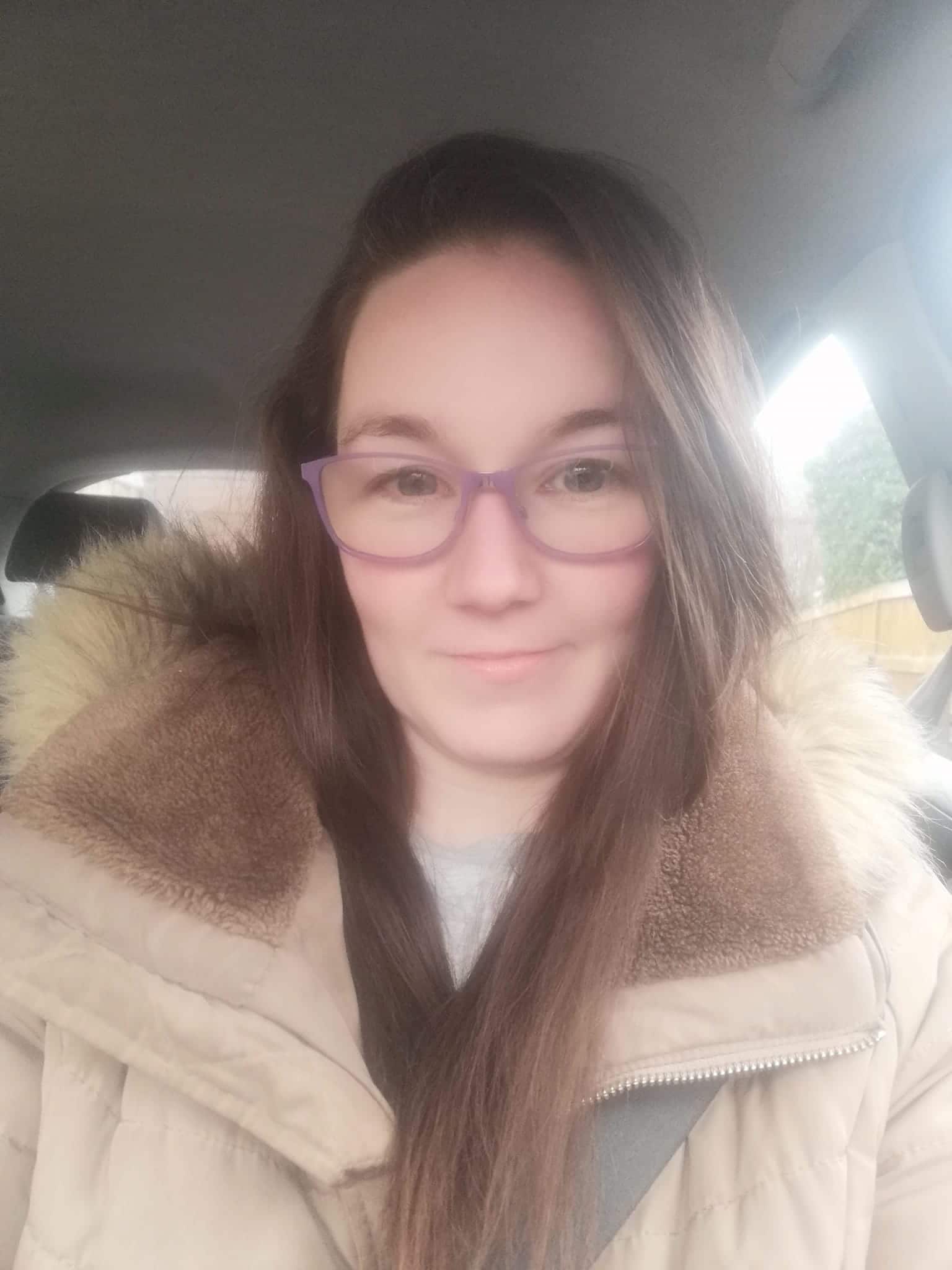 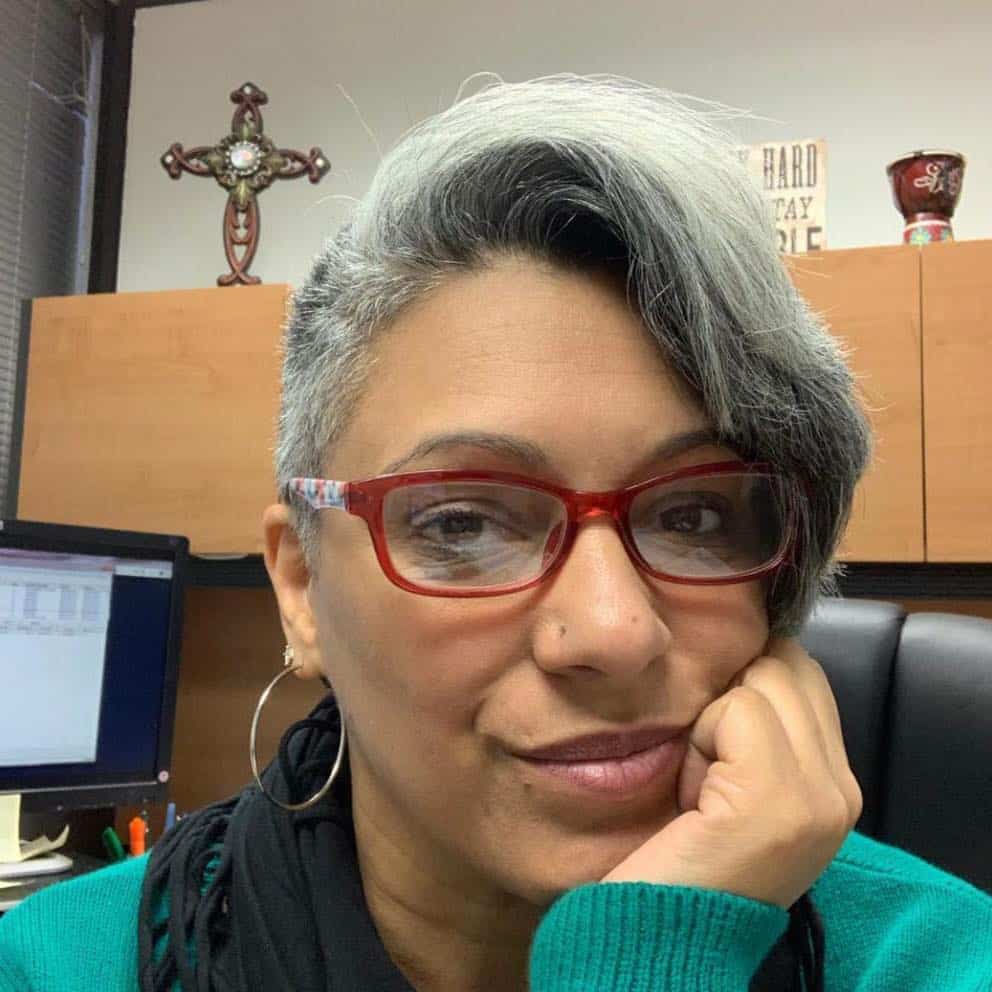 Great job! Good service and very professional. They were very efficient and nice and couldn’t have... 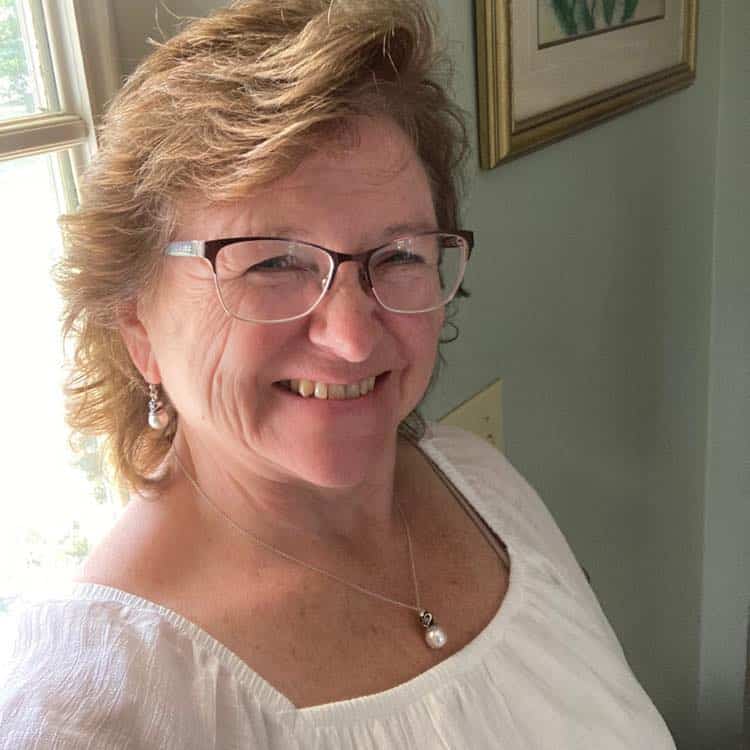 Excellent job done by Carpet Bright ! Turned up on the day and was extremely easy to deal with. Remo... 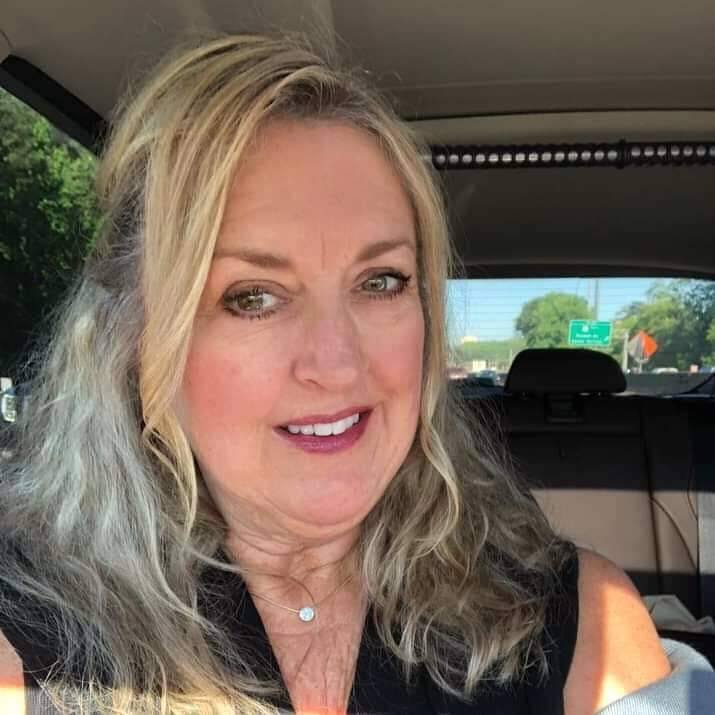 I had an excellent experience

I had an excellent experience. Matt came on time, carpets look fantastic, service was friendly. I am... 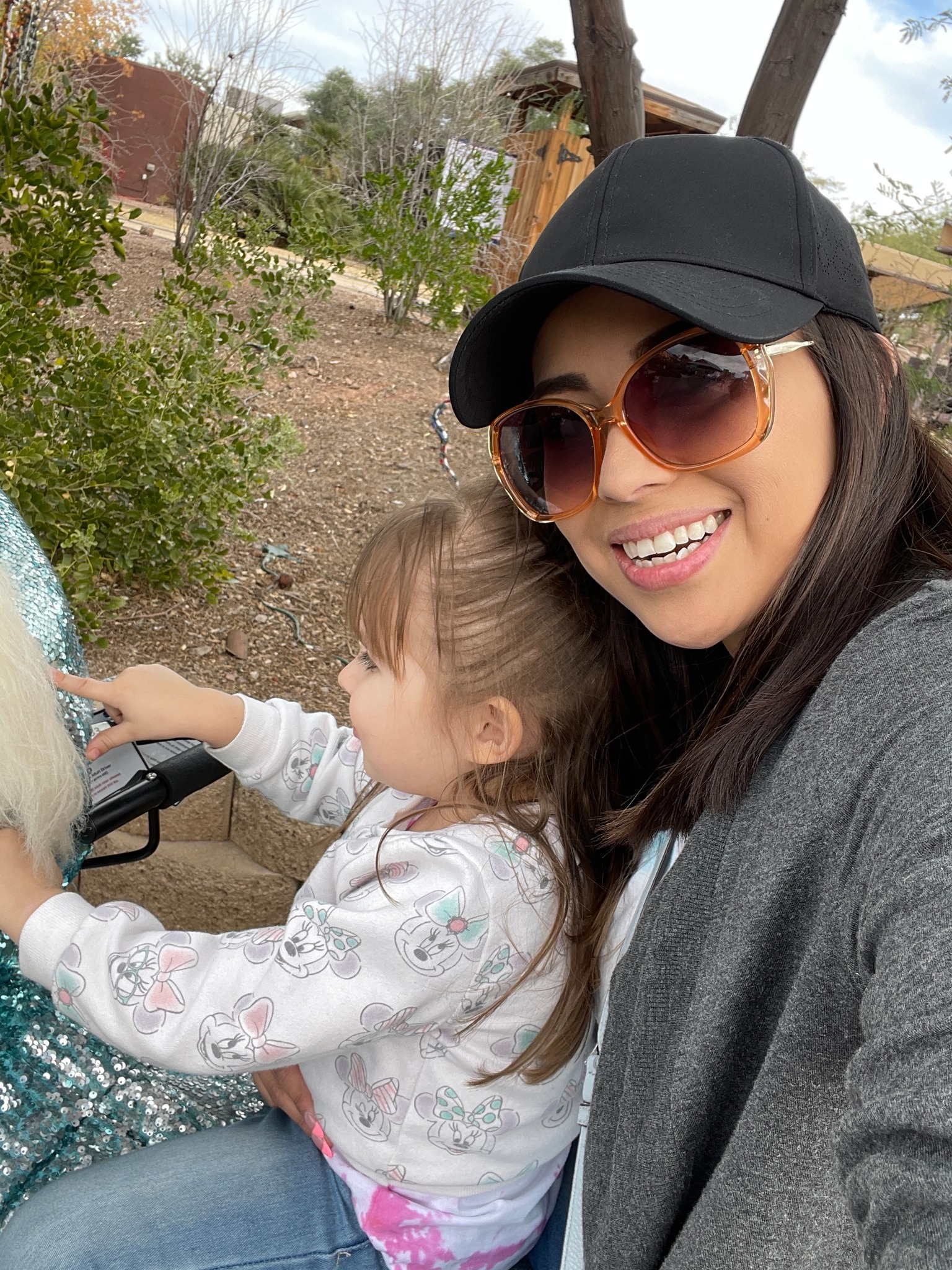 Very happy with the result...

I had my lounge and 2 rugs cleaned by CarpetBright UK today. Very happy with the result, very pleasa... Very impressed with the results 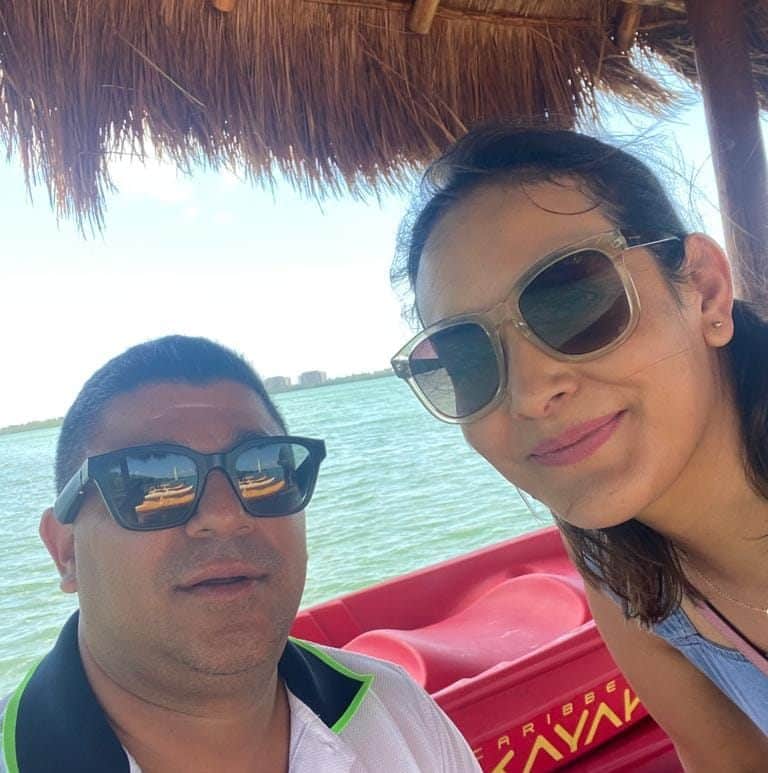 Cool guy, funny and serious about his job

James came to steam my place. Cool guy, funny and serious about his job at the same time. Cleared al...

Call us for a Free Estimate